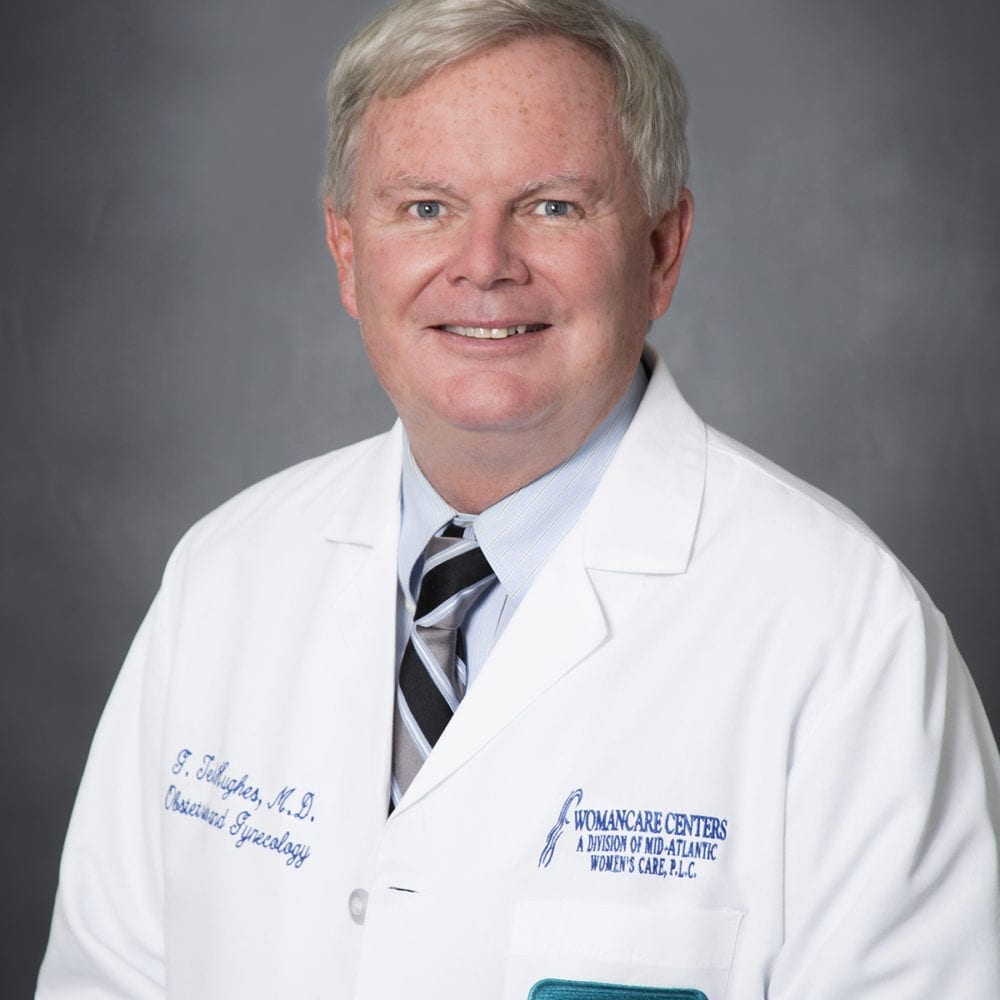 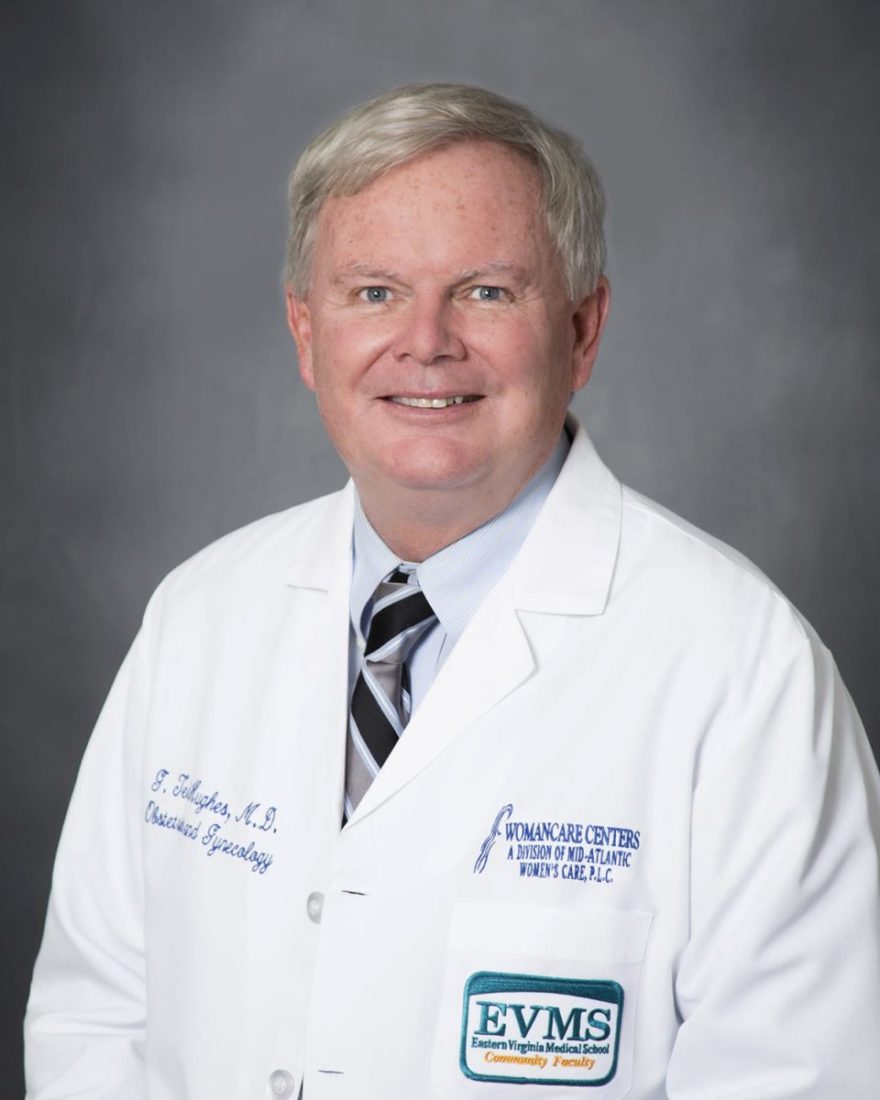 Dr. Hughes is truly a local. He moved to Norfolk at the age of 5 & graduated from Old Dominion University, Eastern Virginia Medical School with honors and completed his residency there.

He started WomanCare Centers in 1987 and was the only doctor for six years. He chose OB/GYN because he wanted to have patients he cared for through all stages of their lives. He is enjoying bringing in his second generation of babies into this world as he is delivering the grandbabies of his original patients! Robotic surgery is something he loves, for the technical side and for the quick recovery time for his patients. He’s also been a local medical examiner for the city of Norfolk since 2007.

Other medical achievements are Assistant Clinical Professor at EVMS, President of the Medical Staff in 1998, President of Physician Hospital Organization in 1993, Director of the Bon Secours DePaul Midwifery Center, EVMS Community Faculty Teacher of the Year, 1992, 1999, 2003, 2010 and a member of the Society of Smith Scholars.

When he isn’t working, you will find him fixing something. He loves doing stonework, building furniture and flying. He’s a member of the Aircraft Owner’s Pilot’s Association as well as the Experimental Aircraft Association. He is an Eagle Scout and was a Scout Master of Troop 1 for many years. He’s also anxiously waiting for his first granddaughter to be old enough to throw a ball.

Lucy Hale explains why she was looking at different types of birth control, and what led to her choosing an IUD with her doctor.

Dr. Yesmean Wahdan, Medical Director at Bayer and an OB/GYN, shares important facts about Kyleena and other IUD types.

Leave Us A Review

Login to view your information or pay your bill.