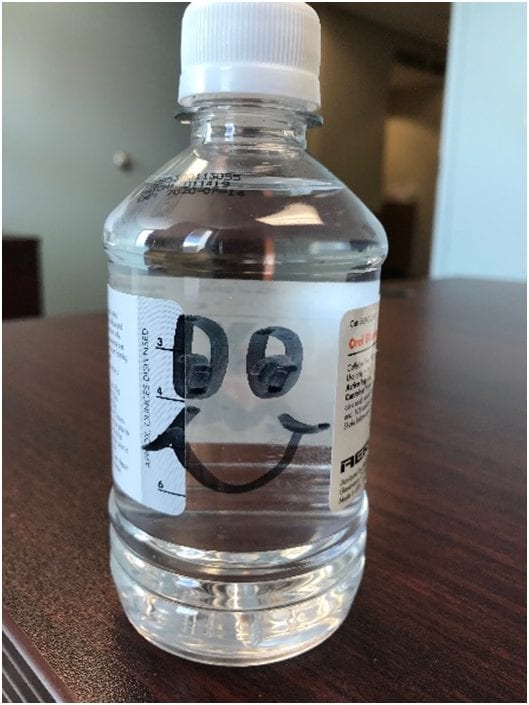 Or 28 of any color ….or red twizzlers.  As the proverbial saying goes “If I had a dollar for every time I was asked”….. I am, of course, talking about the 1 hour testing for gestational diabetes (GDM).  Nobody likes it. Everyone frowns when given that glucola bottle and most mommas groan and will give you war stories about their past experience. We know it’s unpleasant but we ask you to think of the important reasons or performing this test- YOUR health and the health of YOUR baby. 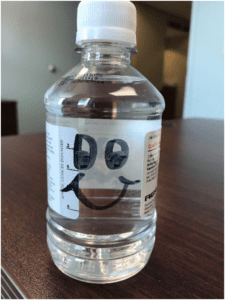 Here is the bad news. Gestational diabetes is the most common problem in pregnancy. The last stats were in 2010, and they reported a 9% rate of gestational diabetes- that is double the rate in 2003. The “Hyperglycemia and Adverse Pregnancy Outcomes” (HAPO) study is the most important research that has ever been done on the link between maternal blood sugar and risk of poor birth outcomes (HAPO, 2008). In this study, researchers found that increased blood sugar is correlated to an increase in poor outcomes even at levels not considered to be gestational diabetes. And the risks associated in pregnancy include but are not limited to: higher rates of shoulder dystocia, birth injury of mom and/or baby, premature birth, newborn jaundice, newborn low blood sugar, and pre-eclampsia.

Get this, high blood sugar can actually change your DNA- incredible and sad.  A 2017 report found children born from mothers with Type 2 Diabetes (Silva-Zolezzi et al. 2017) had a 19 times higher risk of obesity, heart disease and diabetes as teenagers and adults.

So yes, we are pushers of the 50 GM glucola drink. It’s not perfect- but neither is the jelly bean test, which had a lower sensitivity than the Glucola drink (40% versus 80%).

EVERYONE is interested in food-based or candy-based tests, but as it turns out…not all candies are created equal!  There are different kinds of sugars and they don’t all have the same effect on blood sugar levels (Wong and Jenkins, 2007). The official oral glucose tolerance tests were designed specifically for the use with glucose (also called dextrose). So, taking the test with other kinds of sugar, or with fats and proteins (such as in cake or candy bars), may not be specific for a clear diagnosis.

Another question we hear all the time is “what about the BVO in the glucola drink?”  WE order ours without the BVO. Brominated vegetable oil is an ingredient that stabilizes the color in drinks. But beware; it is also in cake mixes, sports drinks, Jell-O, sauces, boxed macaroni and cheese, candy, chewing gum, butter, cereals, snack foods, cosmetics, beer and many, many more.

So what can you do to minimize the side effects from drinking the glucola but invest in your health?  Eat protein the morning of your test. DO NOT EAT SIMPLE CARBS or any carbs. Be sure to take the test in the morning and drink plenty of water. Lastly, bring a protein-based snack for after the test.

Lucy Hale explains why she was looking at different types of birth control, and what led to her choosing an IUD with her doctor.

Dr. Yesmean Wahdan, Medical Director at Bayer and an OB/GYN, shares important facts about Kyleena and other IUD types.

Leave Us A Review

Login to view your information or pay your bill.